No exaggeration. Veganism can save the world.
The question is, are you brave enough to become a vegan?

A lot of the food that's grown in the world isn't being eaten by humans. In fact, 70% of the grain grown in the US feeds livestock, and, globally, 83% of farmland is set aside to raise animals.

It's estimated that 700 million tons of food that could be consumed by humans goes to livestock each year.

While meat is more calorically dense than plants, more aggregate calories (and more diverse nutrient profiles) could be produced if that land was dedicated to various plants.

Plus, all the deforestation, overfishing and pollution caused by meat and fish industries limits the overall capacity of the Earth to produce food.

If more farmland was used to grow crops for humans, then more people could be fed at less of an expense to the planet.

This understanding is becoming more urgent as the global population is expected to hit or surpass 9.1 billion by 2050

Livestock guzzle more fresh water than just about anything else. They're also one of the biggest polluters of fresh water. 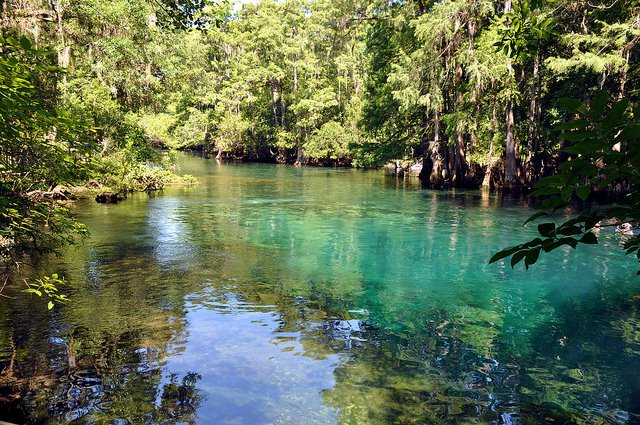 The more livestock the world replaces with plants, the more water there will be to go around.

It cleans the soil

Similar to how livestock pollute water, they also erode and weaken soil. This is partly because raising livestock usually leads to deforestation, which clears huge swaths of land of the different elements (such as trees) that provide nutrients and resilience, to make room for the livestock to roam.

The world loses roughly the size of Panama each year to deforestation, which also accelerates climate change (trees store carbon)

Raising a diversity of plants, instead, nourishes soil and leads to long-term resilience.

Raising livestock costs a lot of energy. This is due to a wide range of factors including: it takes a long time to raise animals; they consume a lot of food that was cultivated on land that could have been put to other use; meat products need to be shipped and refrigerated; and meat takes a long time to process from slaughterhouse to kitchen table. 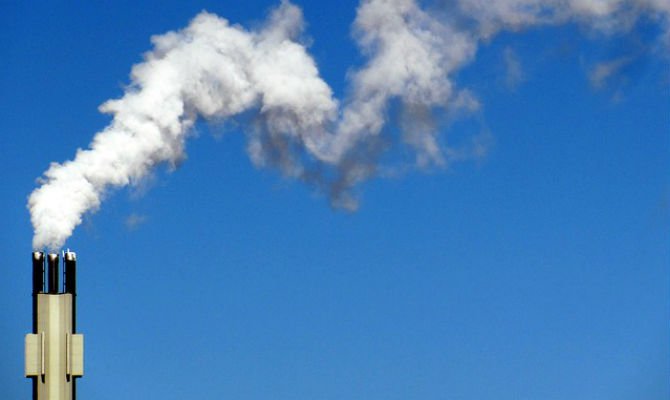 It even purifies the air

All the livestock in the world cause more air pollution than all the cars, buses, planes, ships and other modes of transportation in the world combined. 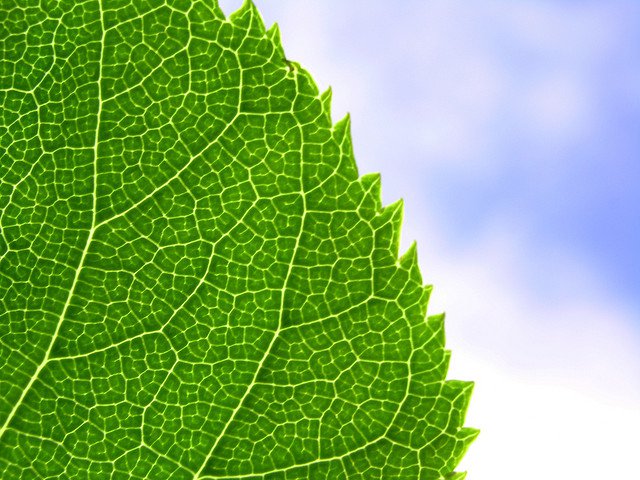 A vegan diet will make you more healthy

All the nutrients you need--and probably don’t get enough of--are provided by a vegan diet. Fresh vegetables, fruits and other vegan staples are teeming with nutrients that meat just doesn’t provide.

You can get all the protein you need from peanut butter, quinoa, lentils, beans, and much, much more.

The World Health Organisation just released a report further outlining the increased risks of colorectal cancer from regular red meat and processed meat consumption. This is on top of existing concerns about heart disease, stroke, and other health complications.

A lot of people have diets that are extraordinarily high in processed food that contain added sugar, preservatives, chemicals, and other ingredients that can impede your health, make you feel sluggish on a daily basis, and lead to long-term health problems. A lot of the time, meat is at the center of this diet.

Of course, vegans can have a highly processed, unhealthy diet. But going vegan forces you to actively consider the ingredients of the foods you are consuming. This daily consideration will most likely, over time, lead to a fresher, more nutrient-rich diet. 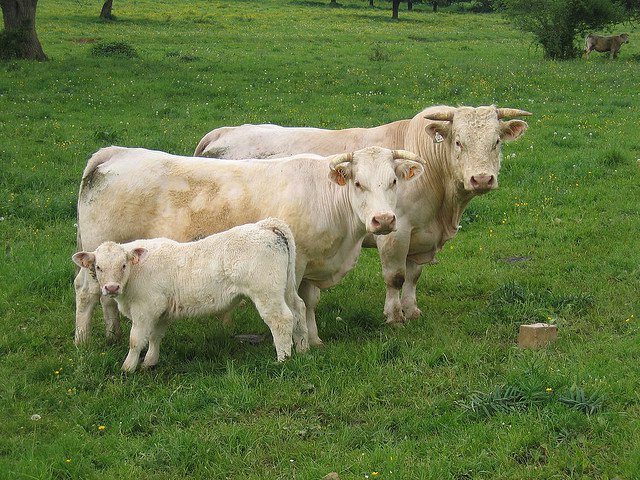 They shouldn’t suffer from birth to death. But that’s the life a lot of them have when born into factory farms.

Some meat producers are changing their models to adapt to public outrage over factory farms, but the vast majority of meat you encounter in restaurants and grocery stores are produced in grim conditions.

If you even cut meat out of one or two of your meals per week, you’ll be making a dent in this grim reality.